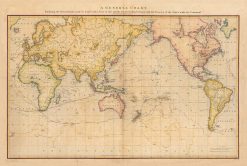 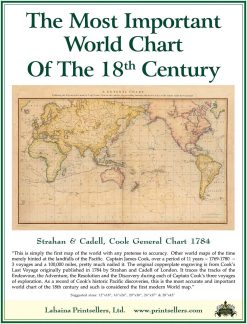 This magnificent reproduction of the original antique hand colored copperplate engraved “A General Chart Exhibiting the Discoveries made by Captn. James Cook…” was published by Strahan & Cadell, London in the official folio accompanying the first textual addition of A Voyage to the Pacific Ocean… for making Discoveries in the Northern Hemisphere in 1784.

This magnificent reproduction of the original antique hand colored copperplate engraved map of “A General Chart Exhibiting the Discoveries made by Captn. James Cook” was published by Strahan & Cadell, London in the official folio accompanying the first textual addition of A Voyage to the Pacific Ocean… for making Discoveries in the Northern Hemisphere in 1784. It traces the tracks of the Endeavour, the Adventure, the Resolution and the Discovery during each of Captain Cook’s three voyages of exploration. Prepared by Lt. Henry Roberts and engraved by W. Palmer, this record of Cook’s historic Pacific discoveries is the most accurate and important world chart of the late 18th century. Published five years after Cook’s death in Hawaii and three years before the United States Constitution, this historical chart is the first world map to delineate the Sandwich Islands (Hawaii) and the Pacific Northwest of America. Cook’s expeditions greatly enhanced the collective geographical knowledge and his contributions led to the first accurate nautical charts of the Pacific Ocean. Based upon thousands of astronomical sightings, Cook’s use of marine chronometers while determining longitude contributed to the accuracy of this historically important chart. 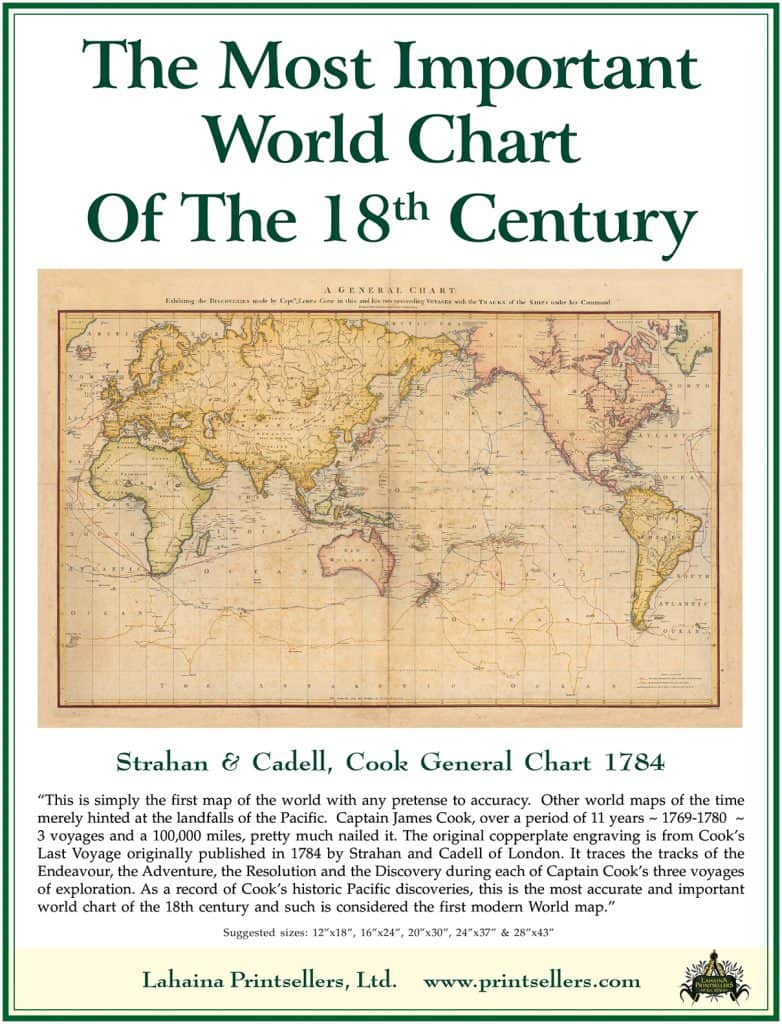 About Us  |  Locations  | Our Maui Photographers 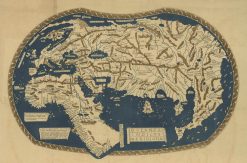 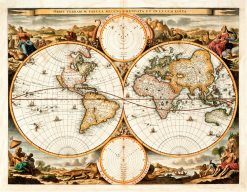 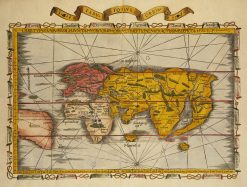 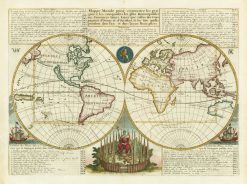 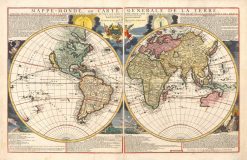 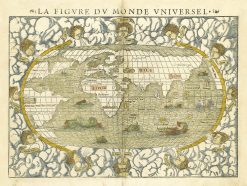 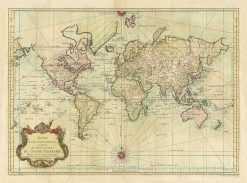 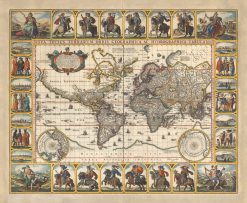