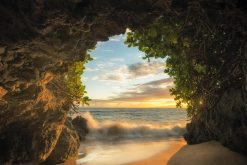 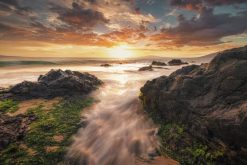 Captive in Kihei by Todd Kawasaki 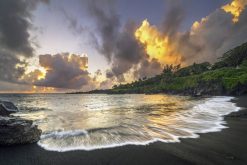 Darkness & The Light by Todd Kawasaki 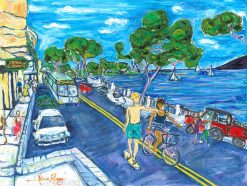 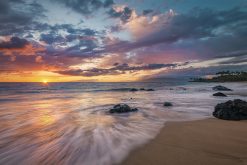