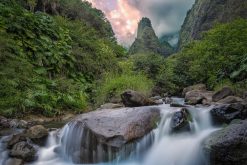 Dusk at Kukaemoku by Todd Kawasaki 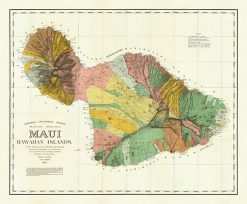 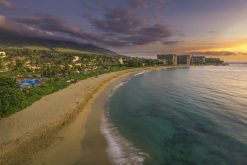 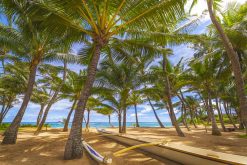