This is a wonderful reproduction of the original antique “Map to Illustrate Captain Bonneville’s Adventures among the Rocky Mountains” that was compiled by J. H. Colton and published circa 1856 by G. P. Putnam, New York. Captain Benjamin Bonneville, on leave from the U.S. Army, took a four year expedition, from 1832 to 1836, into the American west. They traveled parallel to the course of the Snake and the Columbia, and though they did reach Fort Walla Walla, they never managed to reach as far as Fort Vancouver or the Willamette Valley before turning back into modern day Idaho. From there, they turned south, and headed down into California (then part of Mexico). The Adventures of Captain Bonneville was written by the celebrated American author Washington Irving, who served as ambassador to Spain in the 1840’s.

Joseph Hutchins Colton & Co. were one of the leading private map publishing firms in the United States during the latter half of the 19th Century. His influential mapmaking business flourished during the years preceding the American Civil War and remained in operation until the 1890s. Colton’s high-quality steel plate engravings were complemented by stylistic choices that included decorative borders and impressive hand coloring. The vast reach of his enterprise spread from atlases and wall maps to folding pocket maps. In 1855 Colton published his Atlas of the World in two volumes and it remains one of the finest mid 19th century works. Of particular interest are the individual maps of the expanding United States and the Western territories between 1855-1869. 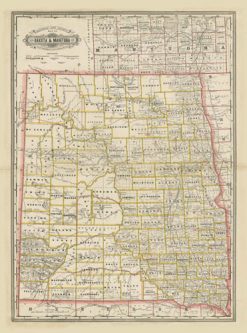 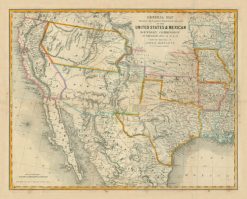 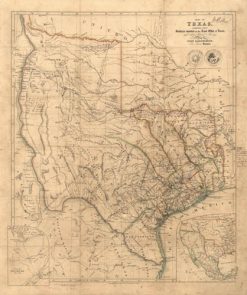 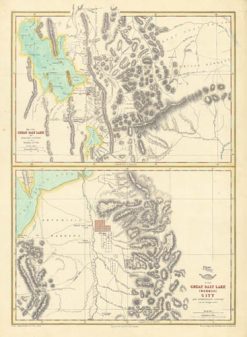 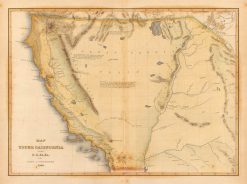 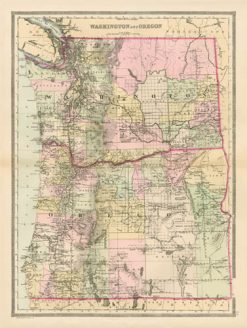 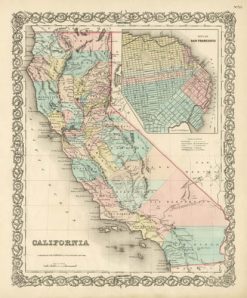 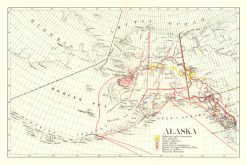